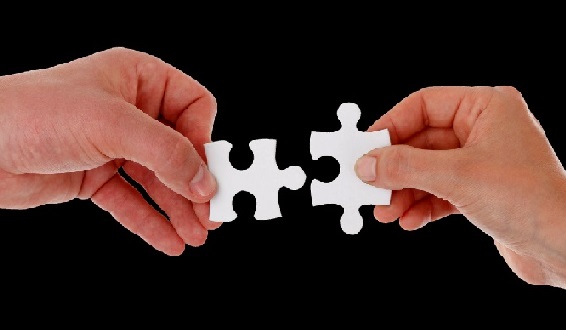 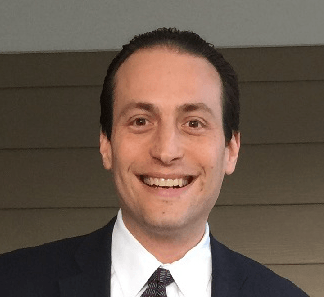 Andrew Abramson is a registered patent attorney (Reg. No. 52,538) with over fifteen years of experience in patent application drafting and patent prosecution. Andrew has worked in both large law firms and a small law firm with just a few attorneys. Andrew has counseled and performed IP work for large corporations, medium-sized companies, universities, small companies, and solo inventors. Andrew has represented computer companies and medical decice companies, such as Yahoo!®, Citrix®, and Boston Scientific®.


Andrew is registered in New Jersey, Massachusetts, and at the U.S. Patent and Trademark Office.


Danielle graduated from Brown University with her Ph.D. in Medical Sciences.


Danielle is registered at the U.S. Patent and Trademark Office.


Danielle is my wife. 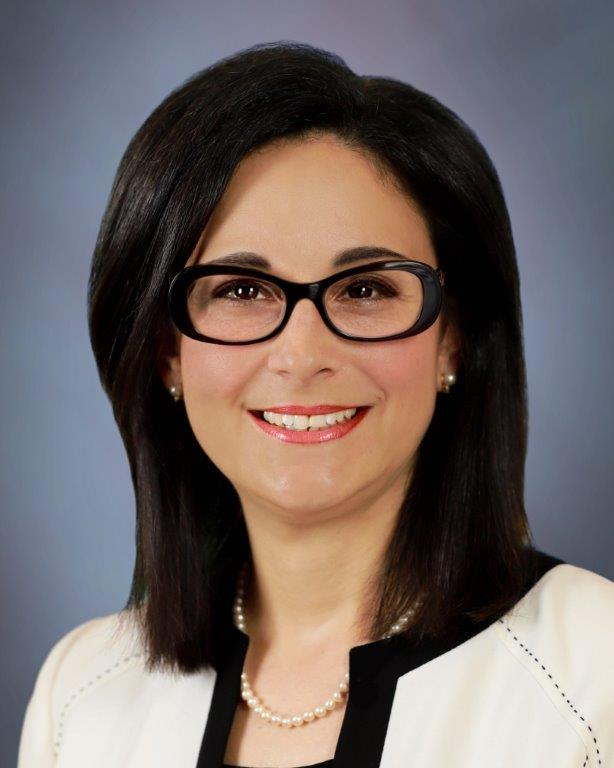 Did you know that some of your favorite celebrities have gotten IP?    For example:

1) Abraham Lincoln, before becoming a politician, was awarded a patent on a device for a boat.

3) Einstein holds 50 patents for items like hearing devices and refrigerators.

IP strengthens businesses and can increase the sales of your company.

We love finding out about new inventions and new trademarks. Many famous people have received IP, but you can file IP for any sized business and individual.

We enjoy helping you with your IP.

We protect your IP and your million dollar idea. Our rates are about half of what most IP firms charge.

We can change the world, one idea at a time...

We give $50 or more to a different charity after every purchase.

Any one or multiple of Product Retargeting Emails, Remarketing Ads, Cookies, and Popups may be enabled.