"According to the latest estimates from IDC, Apple shipped 4.2 million Apple Watch units during the quarter ending in September (2018) for a 13.1% share of the global market. The figure, up 54% from 2.7 million units shipped during the same period last year, was good enough to put Apple in the No. 2 spot behind Xiaomi. Though Apple launched a redesigned Apple Watch Series 4 with larger display and advanced health monitoring features last quarter, it was the Series 3 that accounted for a majority of its wearable sales. A slate of new features delivered alongside watchOS 5 and a reduced price point stoked demand for the year-old smartwatch, IDC said." Apple Watch Series 4 is protected by patents, trademarks, and copyrights. We make no claim to these, and we are in no way associated with Apple Inc. 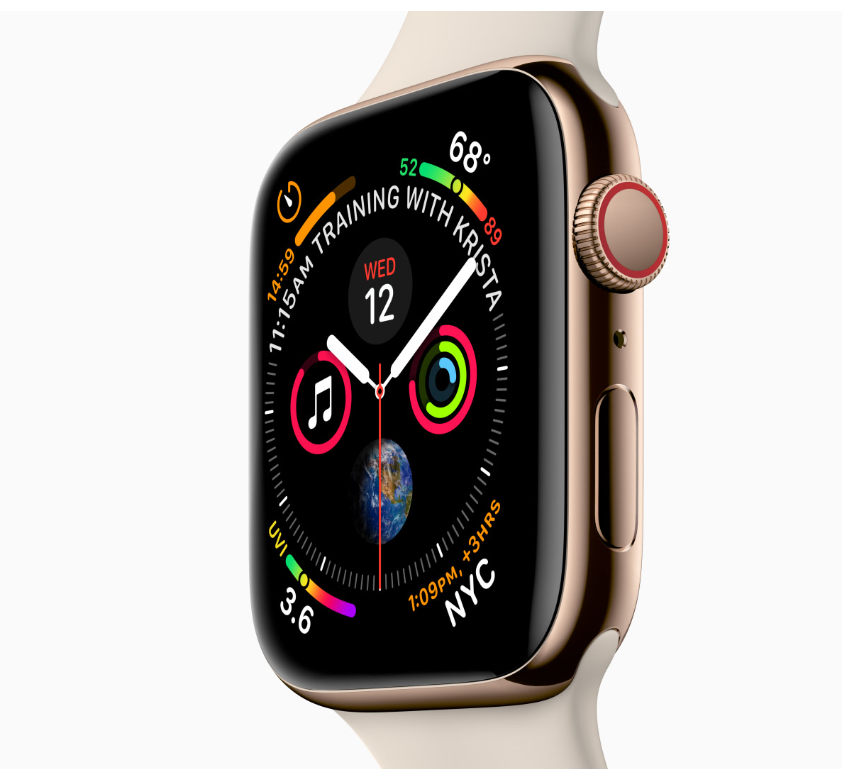 The first claim of this patent (the words that embody the invention) includes:

The Samsung Galaxy S10 is more successful than expected in the US, with sales running around 10 percent better than the Galaxy S9 did, according to figures from Counterpoint Research. Counterpoint and Wave7 Research surveyed US carrier stores to find out how well phones are selling in this critical channel. According to Wave7, Apple's iPhones still have more than 50 percent sales share at all four carriers, although they've been dropping steadily over the past three months at AT&T, Sprint, and T-Mobile.

Samsung's overall percentages of sales over the past 30 days are now 28 percent at AT&T, 30 percent at Verizon, 38 percent at Sprint, and 35 percent at T-Mobile, with Galaxy S10+ units selling out quickly, Wave7 says. iPhone users switching to Samsung are more common this year, according to carrier reps. 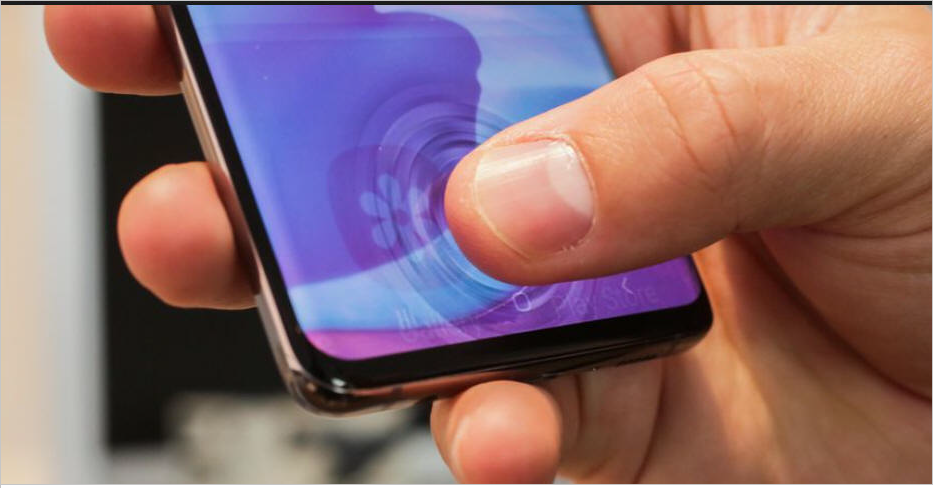 various functions depending on a fingerprint verification result from the fingerprint sensor, and an

electronic device for performing the method.

In accordance with an aspect of this disclosure, an electronic device is provided. The electronic

device includes a housing including a first surface facing in a first direction, and a second

surface facing in a second direction opposite from the first direction, a touchscreen display

interposed between the first and second surfaces, and exposed through the first surface, a

is positioned to sense pressure of an external object against the touchscreen display, a

fingerprint on at least a portion of the touchscreen display, at least one processor positioned

inside the housing and electrically coupled to the touchscreen display, the pressure sensor, and

the fingerprint sensor, and a memory positioned inside the housing and electrically coupled to

The memory may store instructions that, when executed, cause the processor to sense pressure

of a user's finger against the touchscreen display using the pressure sensor, activate the

fingerprint sensor upon sensing of the pressure, detect a fingerprint of the user's finger using the

fingerprint sensor, determine whether the detected fingerprint is matched with a registered

fingerprint of the at least one registered fingerprint, and perform a preselected function without

further requiring authentication, when the detected fingerprint is matched with any registered

fingerprint of the at least one registered fingerprint."

From another website - "The Galaxy S10 and S10+ use an Ultrasonic Fingerprint Scanner that is embedded into the screen. This uses soundwaves to create an intricate 3D map of your fingerprint."

We protect your IP and your million dollar idea. Our rates are about half of what most IP firms charge.

We can change the world, one idea at a time...

We give $50 or more to a different charity after every purchase.

Any one or multiple of Product Retargeting Emails, Remarketing Ads, Cookies, and Popups may be enabled.